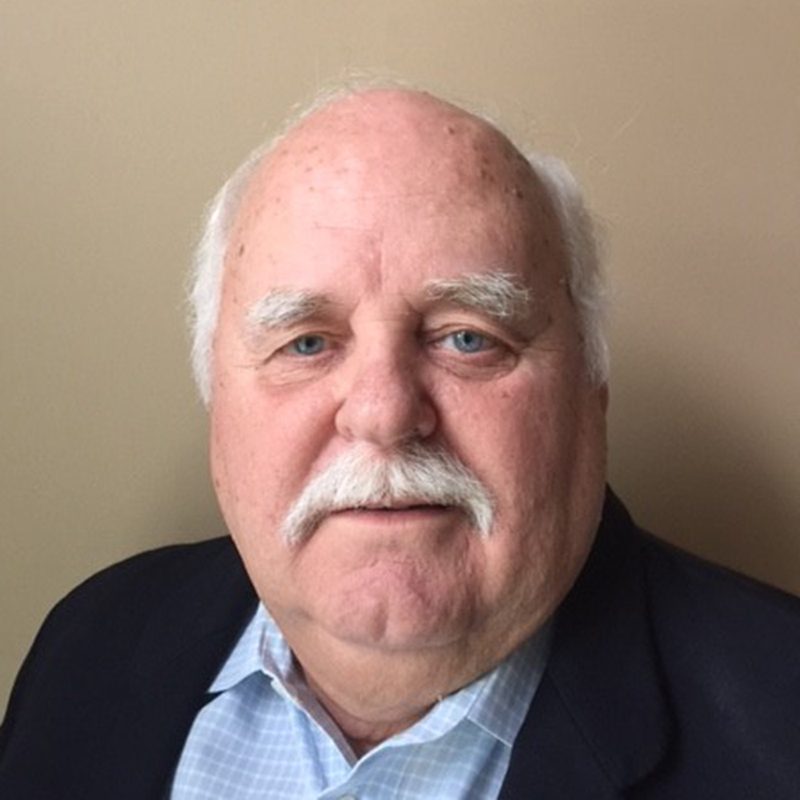 Steven (Steve) Hefley joined Rockwood Steel in January 2016.  Rockwood Steel is thrilled that Steve will bring his vast experience and prior achievements to short lines nationwide through our services.  Steve’s strengths in driving strong operational results are achieved through a commitment to excellence.  Operational excellence is realized through problem solving, process analysis, and effective communication; resulting in profit maximization.  One fundamental truth always in the forefront of Steve’s actions is that leading the employee safety process is essential to realization of employee safety and customer service, the foundation of any railroad.

Steve Hefley is a consummate professional; a true railroader with over 40 years of Class 1 and Short Line railroad experience.  He has held executive level positions in operations and marketing and safety at the Union Pacific, Santa Fe, and Kansas City Southern Railroads.

Steve’s Short Line career is equally impressive.  While at OmniTRAX, Steve held the position of Sr. Vice President of Operations and was responsible for Operations, including Mechanical, Engineering, Service Design and other departments, as well as Customer Service at 16 railroads across the US and Canada.  Steve worked remarkably well with the Canadian government and OmniTRAX’s Canadian railroads to run safe and reliable passenger service in rural areas with hostile weather conditions.  This vital railroad service was the only land connection for four rural Canadian communities.  While at OmniTRAX, Steve was also responsible for the operations at Quality Terminal Services, OmniTRAX’s contract Intermodal facilities, servicing Class 1 intermodal yards across the US.

Steve returned to RailAmerica in 2009, accepting a call to lead three short line railroads in the Pacific Northwest.  Prior to the sale of RailAmerica to Genesee and Wyoming, Steve was asked by then RA President and CEO, John Giles, to turn around a large troubled railroad in Indiana, which relied heavily on coal shipments for its success.  Steve did a great job on the ISRR, and remained in the leadership position when RA sold to Genesee and Wyoming.  Steve retired from Genesee and Wyoming on January 1, 2016.

Whether through operational plan design or by using his experience in gaining millions of dollars of grant money from federal and state sources, Steve’s efforts result in profitability.

Education and Board Affiliations: